If you haven’t been to a remote foreign country to witness this for yourself, you might be surprised to know that there are entire indigenous people groups who naturally have mouths full of Hollywood-like white teeth!  Perhaps you’ve seen them on T.V. – they grace us with beautiful, ear to ear, pearly white smiles as they carry vats of water on their heads, bedazzled with beautifully hand-beaded jewelry.

Here are just a few things these populations are in short supply of:

Does sugar cause cavities and tooth decay?  Yes, but not directly.

Here’s how it works: Sugar feeds a bacterium known to eat teeth away and the bacterium’s name is Streptococcus mutans, or Strep mutans, or

But, wait a minute!

You’re probably asking, “What if I drink fluoridated water? That means I’ve got it covered, right?”

I don’t wish to get into the fluoride – tooth decay debate.

The main reason for this is because the Harvard School of Public Health, as well as the American Medical Association’s widely respected journal, JAMA Pediatrics, have both published extensively researched data that fluoride significantly lowers the IQ of children.

So, let’s return our focus to the devilish bacterium S. mutans and the threat that it poses to our teeth.  This beast of a bacteria uses sucrose (table sugar), as well as high fructose corn syrup as its source of food and energy.  S. mutans sucks up the sugars and turns them in to lactic acid. Lactic acid is then used to demineralize the tooth enamel. The demineralized part of the tooth oils the cavity! If you can believe it, what is worse is that it uses the sugars to make a covering (or for visualization purposes, think of it as a shield) which we know as dental plaque!  This allows the S. mutans to hide from the saliva which is trying to neutralize the acid inside our mouths, and thus, the lactic acid that  S. mutans has created continues to melt away the enamel on our teeth.

So, what’s the strategy for preventing the melting away that we know as

a cavity?  Brushing your teeth, with a proper toothpaste (more in a second) twice

daily will go a LONG way toward preventing, or at least slowing down the

(Just as you can’t out-exercise a bad diet, neither can you out-brush a heavily sugar laden diet!)

Just like in any good story, there’s hope for us…in the form of a dental hero!

And here’s our superstar…an all-natural sweetener called Xylitol – Zy -lih (as in lick) – tall.  Several plants may be used in the origin of Xylitol such as hardwoods, softwoods, corn, wheat or rice.  Most report that Xylitol has the same sweetness as table sugar.

However, the exciting news is that since its metabolism does not involve insulin, it doesn’t raise blood sugars. It also contains about 40% fewer calories than does table sugar! But here’s how our hero helps abate cavities – Xylitol prevents sugar from getting into our oral enemy, S. mutans.  Xylitol starves out S. mutans and this makes our mouths less acidic, thereby allowing our natural tooth remineralization processes to overtake the damaging demineralization (cavity production) from previous attacks by this heinous bacteria.

Our mouths have some 400 different species of bacteria that number in the billions and billions.  They are supposed to be there! Using a mouthwash is like poisoning out the good bacteria that we need in our mouths. NOT a good idea!

However, starving out S. mutans is a GREAT idea!  Anti-cavity research on Xylitol goes back some 40+ years.  Finland seems to be the leader in Xylitol studies…looking at groups of babies, children, and adults – the group that used adequate and regular Xylitol had fewer cavities than the group that didn’t use Xylitol at all.

From Dr. Wright’s Green Medicine Newsletter we learn, “If young children begin using Xylitol sweetened gums, candies, lozenges, and toothpaste during the year before they start to lose their baby teeth, as long as they take reasonable care of their teeth, they may be protected against cavities for the rest of their lives.”

Think about it…that’s a bold statement, with a powerful encouragement in how to help care for the teeth of those you love from the time they’re very young.  But, research shows even more promise for our little ones! If a mother regularly uses Xylitol during her pregnancy, there seems to be a tendency for her child to have fewer cavities!

So, how often should Xylitol be used?  Research leads us to believe that Xylitol exposure 3 times a day is minimal and 5 times a day seems optimal. Now that we know how often to use Xylitol, we need to know how much to use.  How much Xylitol to use per day has a rather large spread ranging from 4 to 12 grams.  You will need to check the package to determine the serving amount, as it will vary between different Xylitol containing brands and products.

I have not been able to find Xylitol in grocery stores – it may be there!  Accordingly, we carry it in the office, and most health food stores likewise carry Xylitol. The thought of seeing a child chewing gum that is NOT hurting their teeth, but is helping to potentially protect them, is kinda refreshing isn’t it?

All thanks to our dental hero, Xylitol! 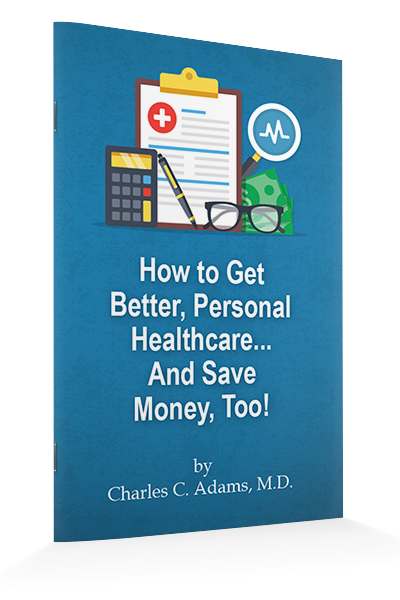